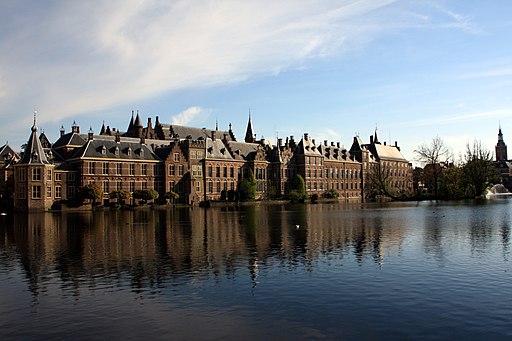 They criticize the way the cabinet is planning to convert the EU's Anti Tax Avoidance Directive (Atad 1) into national law. This directive has to be implemented by January 1st 2019. Earlier this year the European Council reached an agreement on a second directive (Atad 2), dealing with hybrid mismatches with the tax systems of third countries, which has to be implemented by January 1st 2020. With these two directives the EU is looking to answer increased public attention for matters like tax avoidance and harmful international tax competition.

The provisions in Atad 1 pertaining to the shifting of profits to subsidiaries in countries with low to no profit taxes is what's of main interest for the Dutch situation. Multinationals lower their taxable profits with internal loans, for which they charge themselves interest rates. They can then deduct said interest in countries with high tax rates and transfer it to countries which have low to no taxes on them. Creative accounting like this has been used to (legally) defraud tax authorities of enormous sums of money.

Loopholes like this in international tax systems cost national governments all over the world billions of dollars a year. This is especially harmful in developing countries where this stunts economic growth and limits the funds available for essential public services like healthcare, education and infrastructure. It is for these reasons that many NGO's have been protesting against and creating awareness about these practices for years now. This has led to increased public pressure on national governments and intergovernmental organizations, and now, finally, the EU has issued these directives as a first step in tackling this international problem.

Atad 1 limits the deductible interest to 30% of a company's EBITDA. However, the Dutch employers and tax advisers are dismayed that the Dutch government will provide neither exemptions on this rule nor a transitional arrangement for loans made before June 17th 2016. "A general deductible interest constraint creates overkill at companies where abuse is not the case and evasion motifs do not play a role," VNO-NCW states in the consultation.

The way this new tax avoidance bill tackles the problem of profit shifting to countries with low to no tax is harmful to the participation exemption, claim the employers and tax advisers. This exemption implies that parent companies in the Netherlands don't have to pay profit tax a second time if a subsidiary abroad already paid it. They fear this might lead to double taxation.

VNO-NCW really wishes the cabinet would adopt their proposed manner of implementing Atad 1, but the cabinet has deemed their proposal ineffective. According to the employers organization this "indicates a lack of fiscal understanding and/or a lack of trust in the tax executive of the rules."

Not everybody shares these views on the cabinet's tax avoidance bill, however. Tax Justice, an NGO dedicated to fair tax, supports the way the cabinet wants to make the transfer of profits to foreign subsidiaries less attractive. They also believe that developing countries will profit from their method of approach.