Uganda has a population of about 37.5 million, with a growth rate of 3.2%, which is amongst the highest in the world. Its GDP was estimated around 26 billion with an annual growth rate of around 4% in 2017. That same year, government debt reached 38% of their GDP.
Even though unemployment is low - it has not been above 2% the last 5 years - it still has high (though declining) poverty rates. In 2002/2003 39% was living below the national poverty line, a number which had dropped to 25% by 2009, and to below 20% by 2012.
The tax-to-GDP ratio is only 13% (2016), of which only 27% comes from personal and corporate income taxes. This means the Ugandan tax regime remains heavily oriented towards consumption taxes, and seeing as there is currently no mechanism in place to prevent the most economically vulnerable individuals to get overly affected by VAT, a highly inequitable situation has resulted where the poorest are most affected by taxes.
Because proper checks and balances at the governmental level are missing, many corporations have been able to use gaps in the existing tax regime for tax evasion and capital flight practices. As a result, Uganda is struggling with an appalling tax revenue gap and budget deficits resulting from failure to meet revenue targets. This has also severely undermined the state’s capacity to deliver essential services to the people.
For twenty years the north of Uganda was terrorized by the Lord’s Resistance Army (LRA). The region is still attempting to recover from this terror.

SEATINI is an African initiative focused on a more effective African contribution to the emerging global trade system.

The FTM allows for a comparison of tax policies and practices in different countries, using a standardized methodology and unified research approach thanks to jointly developed common research framework. Click here to see how Uganda did in the Fair Tax Monitor 2016. Or read the Fair Tax Monitor Uganda Report 2018 here. 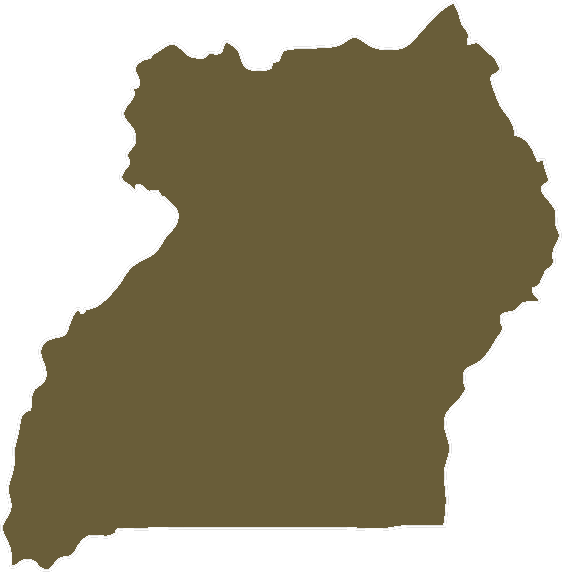