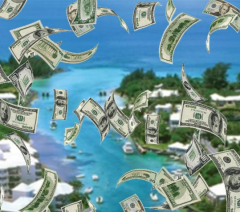 The Dutch elections are right around the corner, and politicians are worried about the ever growing polarisation. Because, even though Holland is a prosperous country, inequality is increasing here as well. Whereas the average citizen is closely monitored and severely punished for any form of tax evasion, big corporations like Starbucks can freely exploit loopholes in international tax systems, which are intentionally kept in place by the government. A report published by Oxfam this past December even ranked Holland as the third tax haven of the world.

This will be a debate about tax races, the Panama Papers and growing inequality in Holland.

This event will be in Dutch.