Senegal is one of the most stable countries in West-Africa and has a population of 15,9 million. However, 9 million of them live below the multidimensional poverty line, of whom 41% live in extreme poverty.
In 2013 its GDP was estimated at 16 billion USD with an annual growth rate of 6.8%. In that same year the government debt reached 37% of their GDP. It had an low unemployment rate of 6% in 2017.
The tax-to- GDP ratio averaged around 15% between 2014-2017. Income tax rates are high (up to 50%) and corporate tax rates are moderate (up to 30%). Indirect taxes have long been the mainstay of Senegal’s tax system, with import duties by far the most important.
On the 1st of January 2013 a new tax code went into effect, which highlights various improvements: development of tax expenditures by eliminating or reducing tax incentives as much as possible, unification of tax legislation in one single code and computerization of the tax return.
Despite government efforts to establish fair taxation policies, research revealed institutional weaknesses, such as a lack of control of the money collected, strained relations between administration and taxpayers and unsuitability of international tax policy. These weaknesses encourage tax evasion and avoidance.
Senegal’s budget is mainly fuelled by fiscal resources whereas non-tax resources are quantitatively and qualitatively low.

The FTM allows for a comparison of tax policies and practices in different countries, using a standardized methodology and unified research approach thanks to jointly developed common research framework. Click here to see how Senegal did in the Fair Tax Monitor 2016. 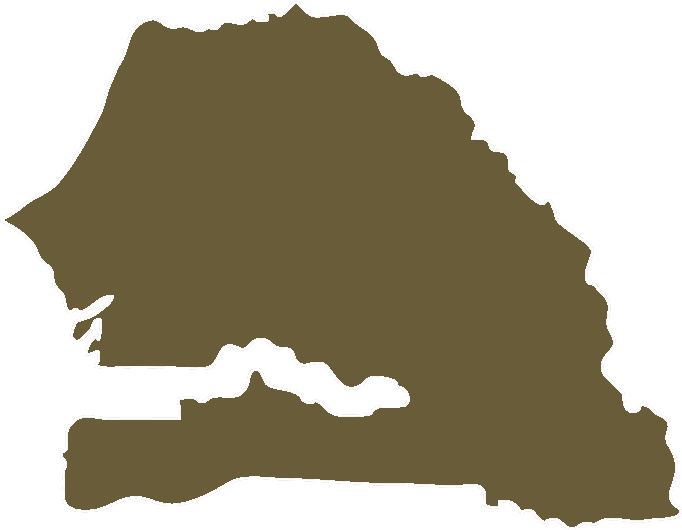