Pakistan is the 6th most populous country in the world, with over 180 million inhabitants. Its GDP was estimated at 232.3 billion USD in 2013, with an annual growth of 4.4%. The country continues to struggle with relatively high rates of unemployment (6.6%) and inflation.
The tax-to-GDP ratio was around 11.1% in 2013 and 9.5% in 2014. Indirect taxes make up nearly 75% of total revenue collection, of which the poor and middle class carry most of the burden. In 1991 Pakistan’s tax system was changed from a progressive to a regressive regime. As a result, the tax burden on the poor has increased by 17% over the period of 1991-2013, whereas the richest households saw a decline of 25%.
In recent years the poverty rates have dropped from 34.5% in 2001/02 to 12.4% in 2011. An impressive achievement, though this might be hard to sustain.
At about 2% of their GDP, Pakistan is ranked as one of the lowest spenders on education and health in the region. The Net Enrollment Rates in education have been increasing but still lag behind other South Asian countries. Gender disparities persist in education, health and all economic sectors. Pakistan has one of the lowest female labor force participation rates in the region. 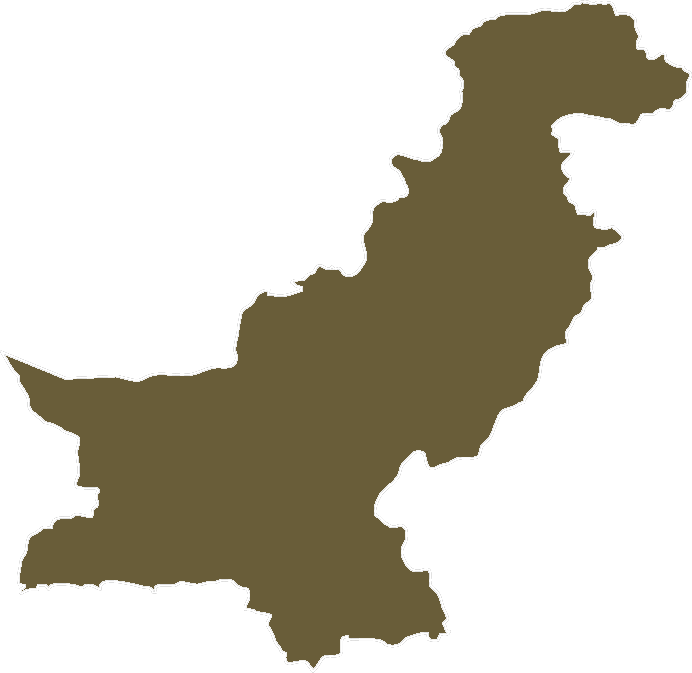