Bangladesh is one of the world's most densely populated countries, with around 157 million inhabitants. In 2013 the GDP was around 150 billion USD with an estimated annual growth of 6.0%. In that same year, the Government debt amounted to almost 19% of the GDP. In 2011 it had an unemployment rate of about 5% and in 2010 31.5% of the population fell below the national poverty line, with almost half the population living on less than one dollar per day.

Bangladesh’s tax performance is still unsatisfactory, especially when compared to other countries at a similar stage of economic development. The tax-to-GDP ratio is estimated to be between 8.7% in 2011 and 11.6% in 2013-2014. Over 55% of its total revenue comes from indirect taxes, which is considered high.
Tax policy in Bangladesh should benefit everyone. In practice, however, tax policy, especially indirect tax, does not favor the poor and is not transparent, accountable and progressive. 1% of the population controls 90% of private properties but only contribute 26% to the total tax base. The poorest represent 10% of the population and contribute 74% of the indirect taxes.
The tax system is also centralized at the national level, with local and regional elected bodies having no involvement in the development and implementation of the tax system. Currently there is no combined civil society voice for an accountable and equitable tax policy and fight against tax corruption.
Based on in-country research and field work, the Bangladesh CRAFT team concludes that the main bottle necks currently are poor tax administration, outdated tax policy and weak tax practices.
The year 2013 was marked by a major positive change in the tax policies, reflected in the introduction of a “people friendly tax policy” implemented by the national government. Sushasoner Jonny Procharavizan (Campaign for Good Governance – SUPRO), the lead organization in Bangladesh, is involved in the further development of this policy.

The FTM allows for a comparison of tax policies and practices in different countries, using a standardized methodology and unified research approach thanks to jointly developed common research framework. Click here to see how Bangladesh did in the Fair Tax Monitor 2016. 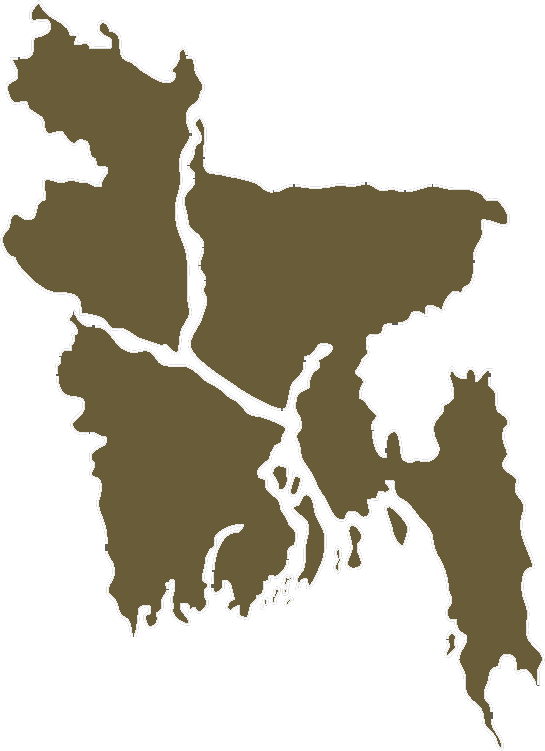